EDITOR'S NOTE: The video does contain some profanity.BREAKING NEWS: Powhatan school bus vs. deer – deer wins By Laura McFarlandEditorPOWHATAN – A Powhatan County Public School bus had a run in with a deer on its early morning April 1 run and – no joke – the bus may have gotten the worst of the encounter. A Powhatan school bus driver was heading toward Powhatan High School with his full load of students when a deer came through the windshield at 6:07 a.m. on Old Buckingham Road. No one was injured in the accident, which can be seen in a video released by the school division. The driver, who did not want to be identified, reported that while traveling down Old Buckingham Road, he had one deer come out in front of him and missed being hit but a second followed right after, according to Brian Bartlett, interim director of transportation. “The bus hit it and it rolled up the hood of the bus and through the windshield. The deer jumped up at about the time the bus hit it,” Bartlett said. In the video, the deer can be seen coming through the windshield and landing on a student in the front right seat, who was crouched over possibly sleeping. It takes the driver about 10 seconds to get the still moving bus at a safe place to stop and open the doors so the deer can escape.During that time, the frightened deer can be seen and heard moving around frantically. But when the driver opens the doors, it is able to get up and run away. The driver then pulls the bus over fully to report the accident while students can be heard yelling in disbelief in the background. About a minute later, a man walks to the open bus doors and says, “The deer was not injured at all. He is still running across the field back there.”Bartlett said he had been driving a different route and was finished, so he was able to come and pick up the students to take them to school.The students were checked out and nobody was injured in the accident, said Larry Johns, assistant superintendent for finance, business operations, transportation, and food services. Bartlett praised the school bus driver for how he handled the situation calmly and safely. “He did very well. He was able to get the bus off to the side of the road safely, turned the four ways on while the bus was moving, and did all of this while the deer was still in the floor of the bus kicking all around,” Bartlett said. “He did a very good job at keeping the bus safe and keeping the kids on the bus safe.”Bartlett added that the only damage to the school bus was a damaged windshield and windshield wiper. Laura McFarland may be reached at Lmcfarland@powhatantoday.com.Video courtesy of Powhatan County Public Schools 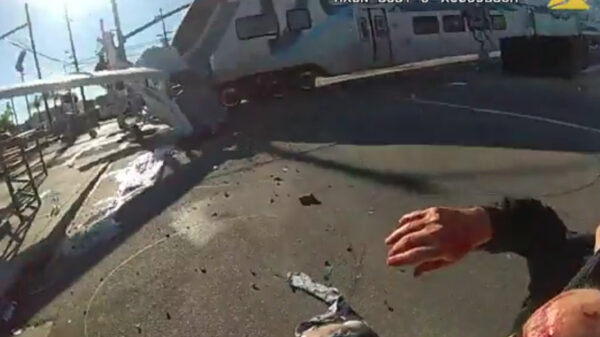 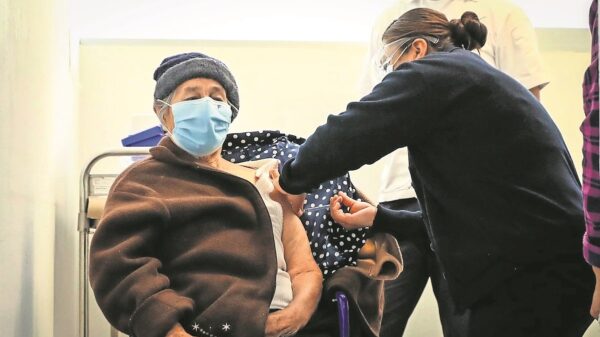 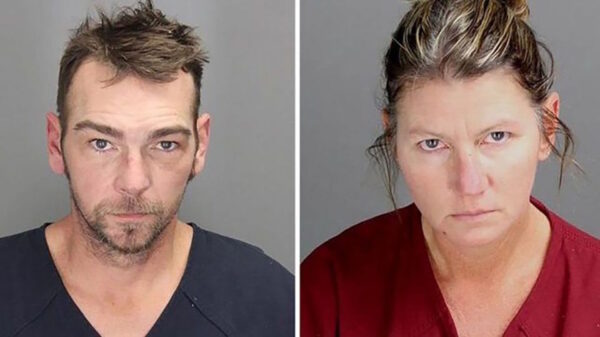